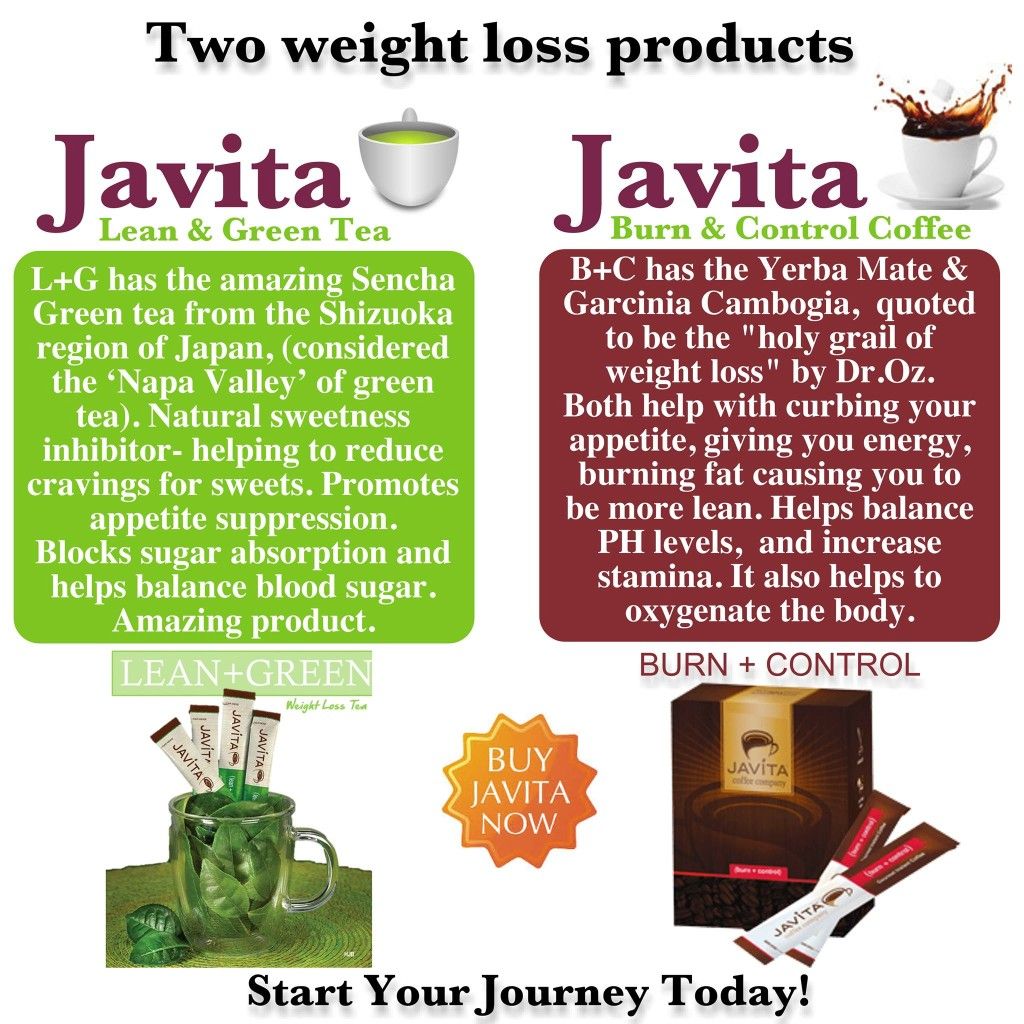 What is the difference between A.C.T.™ and the other energy drinks on the market?

First of all, philosophy. Most energy drinks on the market today create a response by mega-dosing the system with high levels of unhealthy ingredients such as sugar and caffeine anhydrous. By attacking the central nervous system in such a manner, you will get a superficial, temporary surge of energy. The problem is, it only lasts for a little while, and the unhealthy jolt-and-crash cycle is hard on the body.

A.C.T.™ works on a completely different level as it has been designed to target metabolic pathways to create optimal balance and performance at the cellular level. As a result, the effect of the product can be felt for hours at a time. The goal with A.C.T.™ was to create the "World's First Healthy Energy Drink" that works "with" the body and not "against" it to get a superior result. We have accomplished that.

Email ThisBlogThis!Share to TwitterShare to FacebookShare to Pinterest
Labels: What is the difference between A.C.T.™ and the other energy drinks on the market?